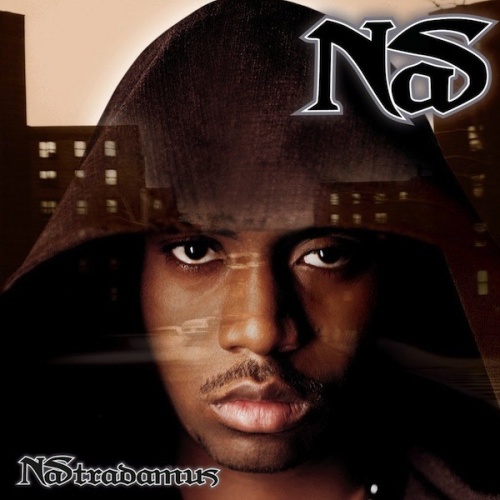 From boy to man to king to prophet, Nas re-emerged six months after his third album with Nastradamus, a pre-millennial statement touching on the future, spirituality, and family -- issues that Nas has broached before, though never with this much devotion. It could have been an intriguing concept album, but Nastradamus is continually compromised by tracks that don't contribute to the theme. For every emotional track like "Some of Us Have Angels" or "God Love Us," there are the same old street-life anthems you'd expect to hear, like "Shoot 'Em Up," "Come Get Me," or "You Owe Me." They sound OK (thanks to production from L.E.S., DJ Premier, and Timbaland), but the result is yet another drawn-out hip-hop album that wanders aimlessly and never really says anything. Nas' rapping is superb as usual, but for the most part it's a wasted effort.