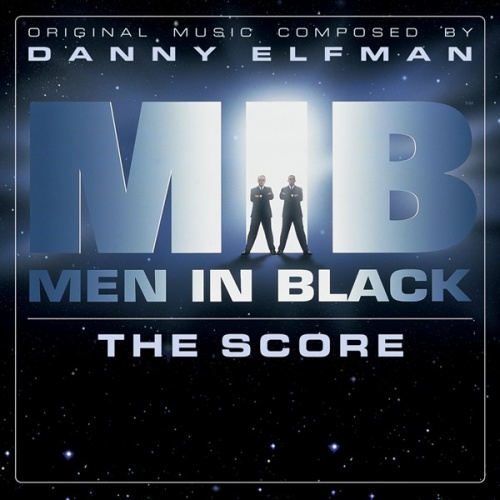 Danny Elfman's score for the blockbuster sci-fi comedy Men in Black ranks among his best work, capturing the ridiculous, tongue-in-cheek thrills of the film with ease. It has the same oversized, cartoonish appeal of Elfman's work for Tim Burton, but with a less whimsical flair, which suits the action film. And even though the music perfectly suits the film, it also works as an individual entity on its own, which is what makes the record a satisfying listen.