A fantastic debut by Harold Melvin & the Blue Notes that wasn't meant to be. Most of these songs, including "If You Don't Know Me By Now," were originally written for the Dells, but the deal fell through. Harold Melvin got the opportunity because his ex-drummer Teddy Pendergrass had a voice similar to Dells lead singer Marvin Junior. The way Pendergrass tore into these songs, nobody remotely suspected that these love dramas were written for anybody but Teddy. He sounds like he's about to lose it when he sings "I Miss You" as he pleads with his ex-love about how he has changed. The poignant "If You Don't Know Me By Now" sold a million for the Blue Notes and did even better years later for Simply Red. "Be For Real" is one of the finest recorded pieces in R&B history; it's not a song, it's a pleader where a guy admonishes his woman for looking down on people. They dusted off "Let Me Into Your World" for the Blue Notes; this one was not written for the Dells, as Gamble & Huff had recorded it a few years earlier with the O'Jays for Neptune Records. A hard-hitting package that established Harold Melvin & the Blue Notes as a force to be reckoned with. 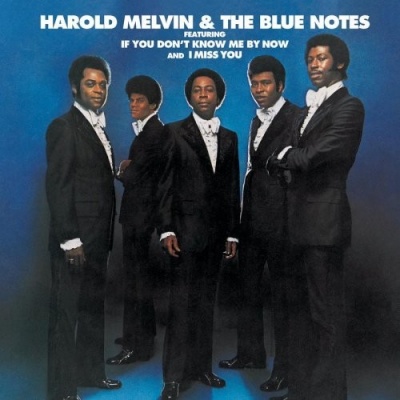