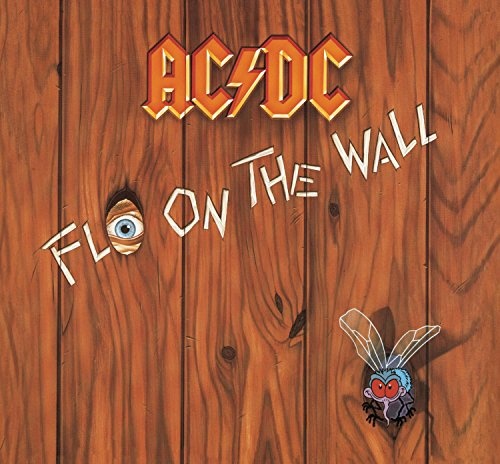 Instead of issuing your usual run-of-the-mill video clips advertising your new album, AC/DC decided to try something a little different for their 1985 record, Fly on the Wall. A storyline was created that would run through five of the album's songs, and while the story wasn't exactly on par with Citizen Kane (it centered around the band playing away at a city bar, while strange characters were introduced per song), it proved to be a rather original idea amidst the usual corny clips of the '80s. The most popular video was for the mid-paced rocker "Danger" (which showed a sleazy photographer snooping around the band), which was played regularly on MTV's heavy metal programs. Other clips included "Shake Your Foundations" (as the title hints, the band reduces the bar to rubble), and a rather embarrassing one for "Sink the Pink" (in which a disco dancer shimmy's away to AC/DC's thunderous heavy metal...come on!). Like their 1986 home video, Who Made Who, Fly on the Wall suffers from an all too short running time, but still manages to be enjoyable viewing.