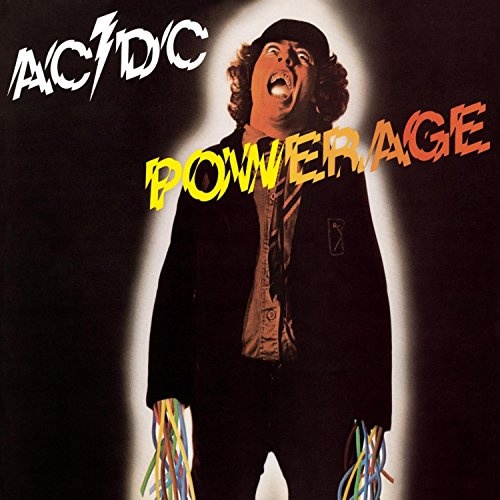 Powerage was a first in the sense that it debuted bassist Cliff Williams, but it really is more of a final curtain to the band's early years. It would be the last produced by Vanda & Young, the legendary Australian production team who also helmed hits by the Easybeats, and it was the last before AC/DC became superstars. As such, it's perhaps the most overlooked of their '70s records, also because, frankly, it is the most uneven of them. Not that it's a bad record -- far from it, actually. There are a few genuine classics here, most notably "Down Payment Blues" and "Up to My Neck in You," and there's a real appeal in how Bon Scott's gutter poems of excess are reaching a mythic level; there's a real sense that he truly does believe that rock & roll leads straight to hell on "Rock 'n' Roll Damnation." But overall, the record is just a bit too wobbly, one where the parts don't add up to a record as hard and addictive as before -- but there's still plenty worth hearing here.