Aretha Franklin's volume in Europe’s Flashback series is an interesting one. Given that these are double-disc collections and Franklin recorded for both Columbia in the earliest part of her career, and for Arista during her comeback phase in the '80s and '90s. (Both labels are under the Sony/BMG distribution agreement.) The purchaser basically gets the bookends of her recording career on this collection. What it also means, of course, is that her biggest hit-making years, when she was signed to Atlantic, are not represented here at all -- you’ll have to score another compilation for that material. Disc one covers the years when John Hammond was trying to make her a jazz singer, and contains early successes such as her reading of “God Bless the Child,” “Unforgettable,” "Love for Sale,” and her amazing reading of Burt Bacharach’s “Walk on By.” (Hers predated Isaac Hayes' and Dionne Warwick's versions.) Disc two picks up after she became the Queen of Soul and was reinventing herself on Arista with bigger hits such as “Freeway of Love,” “Willing to Forgive,” and her incredible version of “I Dreamed a Dream,” from the musical Les Miserables. All of the material is in 24-bit remastered sound, and the compilation is sold at a budget price. 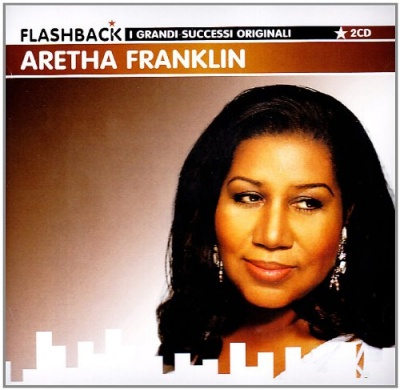