The soundtrack to The First Knight is a bit like the movie itself. While the Richard Gere/Sean Connery Knights of the Round Table movie was well-produced, it was curiously flat and unengaging. Perhaps it was inevitable that the soundtrack was just as tepid as the film. It goes through the motions, contributing adventure and love themes, but nothing on the disc is particularly inspired or noteworthy. 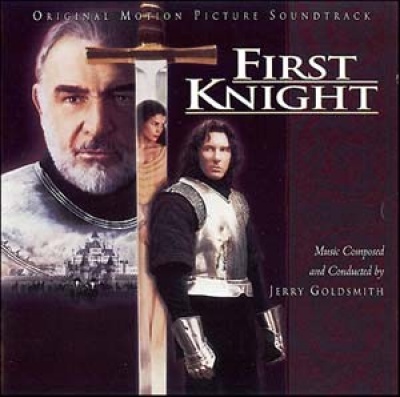