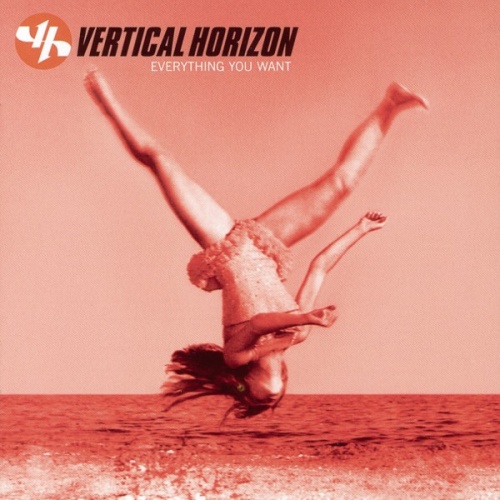 Vertical Horizon's major-label debut, Everything You Want, finds the band strengthening their acoustic jam rock with prominent electric guitars, anthemic hooks, and a clean radio-ready production that brings them in line with the likes of the Wallflowers. Some longtime fans may find this sonic switch-up a little disconcerting, and it is true that the music on Everything You Want doesn't always flow as easily as it did on their indie records, but it does illustrate Vertical Horizon's growth as a band and its best moments show that they're capable of writing a pop hook as easily as Sister Hazel. Granted, that may not be where the group wants to be, but with a production as polished as this, radio play is clearly a concern. It's to Vertical Horizon's credit that they're usually able to balance the radio single with the calmer acoustic jams that won them a cult following in the first place.