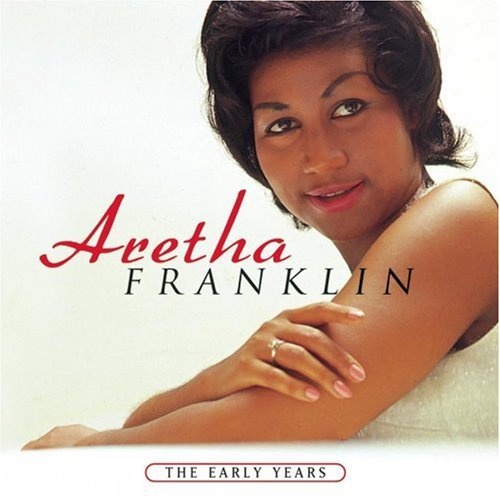 When Aretha was recording for Columbia in the 1960s, the label didn't seem to know what to do with her. Now that they're reissuing material from that time on CD, they still don't know what to do with her. It's hard to determine why someone would pick this over the far more extensive double-disc, Jazz to Soul, that covers the some era. Nevertheless, about half of this doesn't show up on that collection, which means short value overall, but some value at least. It's generally considered that Aretha's Columbia output has been somewhat undervalued, and this is a good cross-section of ballads and grittier R&B-influenced items. It's usually overproduced, but not in as unlistenable fashion as some old-school critics might have you believe. But it's hard to determine what focus (if any) this collection has, especially as it's missing her most soulful (and therefore best) Columbia cuts, "Lee Cross" and "Soulville."