On his second album, Whitley abandons the atmospheric acoustic blues-rock of his debut for a hard-hitting, grungy guitar attack. Appropriately, the songs are all about losers and hard times -- it's a dark, bleak album, twisting through its songs with a grim determination. The problem is, it doesn't always work. Whitley's lyrics are still rooted in the folk-blues storytelling tradition, while his music follows the rules of contemporary hard rock, complete with start-stop dynamics and thick layers of distortion. However, he can't write riffs that equal the best of Nirvana, Pearl Jam, and Soundgarden, nor does he have melodies to rival theirs. His music works best a lyrical level and the musical approach on Din of Ecstasy obscures his lyrics, making the record a muddled affair. 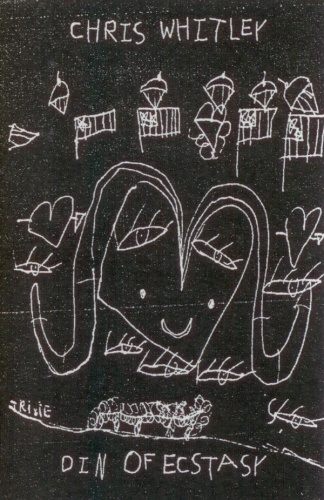