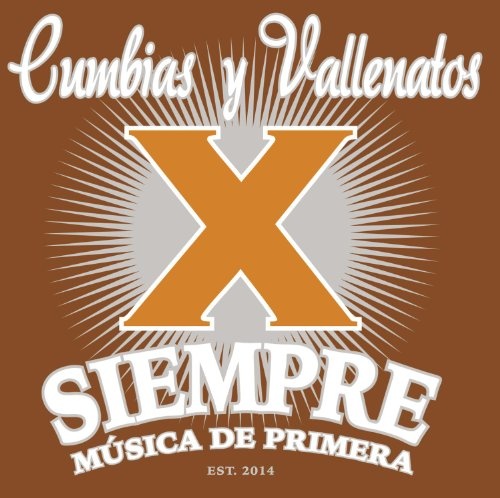 This Sony collection from Colombia's Caribbean region may have a generic cover, but the music here is anything but, featuring ten smoking tracks by a who's-who of legends and hitmakers in cumbia and vallenato. Though this set contains late 20th century material and features the work of then-charting artists, it is plain how deeply ingrained in their respective tradition they are. In "La Canoa Ranchaa" by Grupo Niche, one can hear the way the cumbia cross-pollinates with Afro-Cuban salsa. "Parranda en el Cafetal," by Jorge Celedon and Jimmy Zambrano, is a vallenato whose rolling percussion (including handclaps), accordions, and bassline underscores the two gorgeous voices of the singers in a joyous dance. Another duet, "El Jean," by Diómedes Díaz and Ivan Zuleta binds together both the urban and rural valley versions of vallenato. Joe Arroyo's cumbia, "Falta La Plata," is by turns brassy, bubbling, and swinging. With its slippery basslines, winding accordions, and lilting vocals, set-closer "Amor Comprado" by Raúl Martínez and Jorge Oñate is a fine romantic ballad. If you're already a fan of these forms, you know this set is for you; if you are a newcomer to the genres, this is an excellent introduction to two timeless musics which, while evolving, stick very close to their roots.