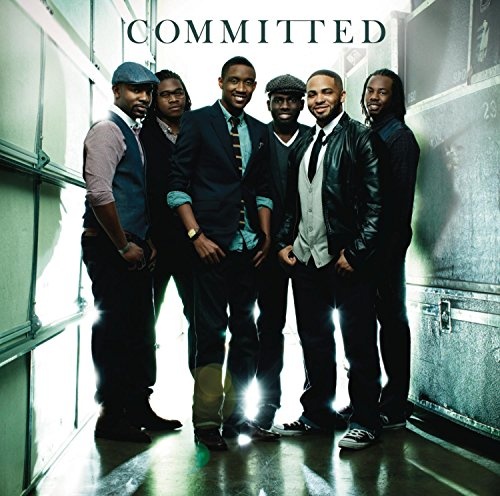 Before they appeared on the second season of the U.S. television singing contest The Sing-Off, a cappella gospel group Committed had no experience with secular music. The sextet -- like fellow crossover act Take 6 before them, a product of Huntsville, Alabama’s Oakwood University -- not only made a smooth transition but won the competition. Less than a year after debuting on national television, they release this, their Epic debut. Sing-Off viewers who enjoyed hearing the group in the raw may be irked by the strides made to appeal beyond the a cappella crowd; some songs feature light instrumental backing, while studio effects are often audible. Even so, followers of mature R&B -- the target audience -- should find this to be a nice change of pace, as close-harmony groups are extremely rare in 2011. Committed stick to interpretations of classic and contemporary songs, from Al Green's “Let’s Stay Together” and Stevie Wonder's “As,” to Chris Brown's “Forever” and Maxwell’s “Pretty Wings.” They’re all performed with the same level of skill and charm the group displayed on the show, but all the processing is a distraction from the singers' natural abilities.