Following in the footsteps of the previous Urban Chipmunk, Chipmunks in Low Places cashed in on a then-current trend in country music, parodying the rock-influenced country of Garth Brooks and the like. For fans of this style of humor, it's an enjoyable comedy record, but it will try the patience of those who aren't inclined to laugh at squeaky voices. 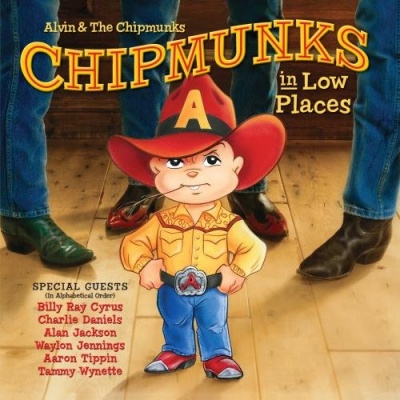