Alvin and his Chipmunk brothers seem to creep out of the woodwork when there is a chance they might fit into the current era. With the '90s generation of dance clubbies, they made a hip move with The Dance Mixes. Most of the Chipmunks' humor has been substituted with straightforward dance music, including an English and Spanish version of "Macarena" and Madonna's "Vogue." The most pleasing addition is the remake of "Witch Doctor" which was a number one hit for Ross Bagdasarian (original Chipmunks creator) in the beginning of the Chipmunk fame. Including popular songs like "Love Shack," "I'm Too Sexy," and "Stayin' Alive," the Chipmunks are still marketable, as are the Chipettes if you can tell the difference between vocal groups. They have amped up on style but without one mention of David Seville, there is a deep longing for order -- which was what made the squeaky voices a little more human like. 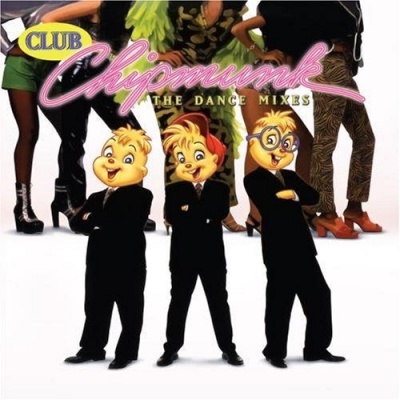