Due to his affection for prewar music and myths, Jack White often gets pigeonholed as a blues-rock revivalist -- an assessment that isn't so much wrong as it is incomplete. Even in the earliest days of the White Stripes, White limited his aural palette with deliberate zeal, a practice he sustained through the Stripes as well as his first two solo albums. Boarding House Reach is where he expands his horizons and that discipline begins to fracture, and quite intentionally so. "Connected by Love" -- the album's opening track and first single -- is a rousing bit of arena rock and the only cut that could truly have appeared on either Blunderbuss or Lazaretto. Once that song draws to a close, White dives into a moody electronic meditation called "Why Walk a Dog?" -- an oddity that's quickly eclipsed by the hard funk of "Corporation," a song that marks the third different sound in as many tracks. Things get progressively stranger from this point forward. Recitations commingle with raps, gurgling synthesizers tangle with blues piano, operatic overdubs are paired with fuzz guitars, sci-fi send-ups meet their match with short stories. Every moment suggests that White is kicking against the pricks, desperate to be seen as a modern rock artist, not a fusty throwback. While his attempt at redefinition is a success -- there's no question that this is the work of an artist willing to take risks -- it's an open question whether Boarding House Reach succeeds as an album. Its diffuse nature is enthralling, but it also means that the record has a halting momentum -- a perhaps inevitable byproduct of a musician eager to drive himself into the ditch. Another odd element of Boarding House Reach is how, despite his thirst to get weird, White is by nature a very regimented artist who has a desire to have everything in its right place. "Corporation" and "Ice Station Zebra," the two funkiest numbers here, illustrate this with their precise grooves, but even the self-consciously weird interludes show this same level of exactitude. While that keeps Boarding House Reach somewhat in a straitjacket, it also makes it a fascinating listen, because it's a document of a control freak anxious to get loose. 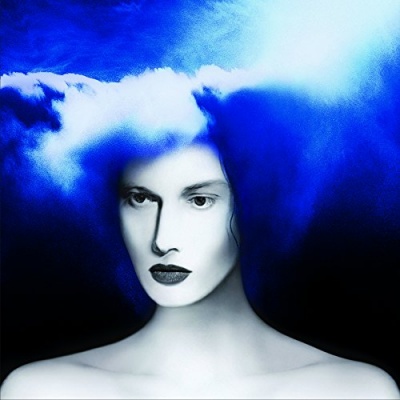