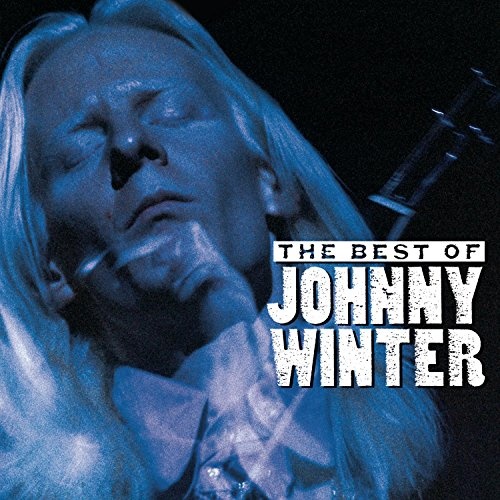 Columbia/Legacy's 2002 release The Best of Johnny Winter concentrates solely on the guitarist's early recordings for Columbia, which are often (and deservedly) considered his best work. Nearly all of the 16 selections here were recorded between 1969 and 1971 -- there's a stray cut from 1973, plus two cuts from 1979, dating from his time on Blue Sky -- and all of them showcase Winter at his best, not just as a fiery blues-rock guitarist, but as a band leader. While there are a few items that may be relatively rare here, there is no unreleased material, just selections from Winter at his prime, and this collection does a very good job of summarizing that peak succinctly and enjoyably.