Johnny's second Columbia album shows an artist in transition. He's still obviously a Texas bluesman, recording in the same trio format that he left Dallas with. But his music is moving toward the more rock & roll sounds he would go on to create. The opener, "Memory Pain," moves him into psychedelic blues-rock territory, while old-time rockers like "Johnny B. Goode," "Miss Ann," and "Slippin' and Slidin'" provide him with familiar landscapes on which to spray his patented licks. His reworking of Dylan's "Highway 61 Revisited" is the high spot of the record, a career-defining track that would remain a major component in his set list to the end of his life. 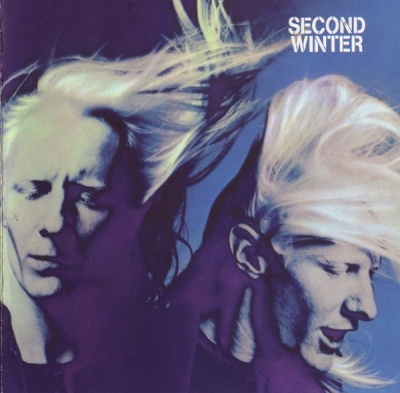