Woody Guthrie
This Land Is Your Land: ... 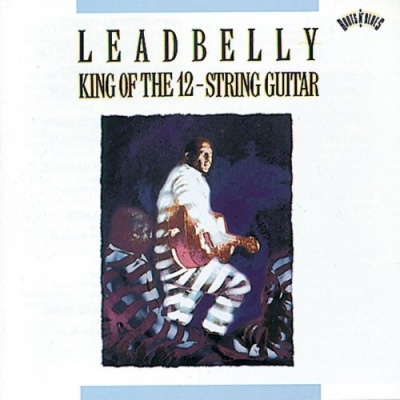 The Weavers
The Best of the Decca Years

Other Styles in Traditional Folk