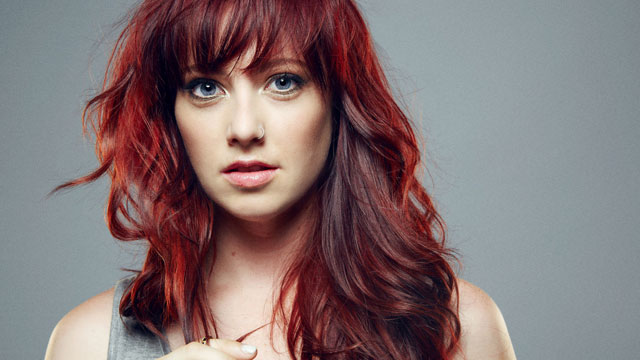 Starling Glow is the brainchild of O.C.-based musician Liz Anne Hill, and we're debuting the video for her new single, "Ignite." The video for the slick pop-rock track features Hill dodging a series of traps and obstacles, as well as some rooftop rocking and a burst of fire, the latter being a mandatory facet of any good music video. Hill says that the video's imagery is pretty on the nose for what she wants the lyrics to evoke.

"The lyrics of Ignite speak to the underdog, someone who has faced setbacks but finds the strength to come back swinging. From the second I get up in the video, I'm just trying to get to the roof where the band is, but there are countless obstacles in my way to overcome. This video and the song reflect my journey up to this point as a musician. I've had to surmount so many challenges to make it where I am today, but the struggle has undeniably made me stronger."

"Ignite" can be ordered on iTunes. For more on Starling Glow, visit their site.