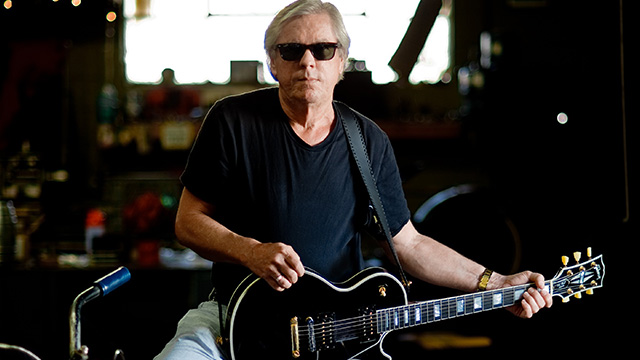 Even though the Stooges splintered after the release of 1973's Raw Power, frontman Iggy Pop and guitarist James Williamson continued to collaborate on new music, but beyond a smattering of demos and bootlegs, the material remained mostly ephemeral in Stooges lore. Last year, Williamson decided to revisit these songs with a cast of guest musicians, including Jello Biafra, Ariel Pink, Mark Lanegan, and Alison Mosshart of the Kills and the Dead Weather.

On Friday, January 16, Williamson is staging a one-off show in Los Angeles with many of the album's guests (including Biafra, Mosshart, and late addition Jesse Malin), plus an opening set from Dead Boys guitarist Cheetah Chrome. L.A. residents can get in on that action here, while the rest of us can check out this documentary about the origins and recording of Re-Licked. This footage was part of the deluxe edition of the album, and we're bringing you the online premiere.