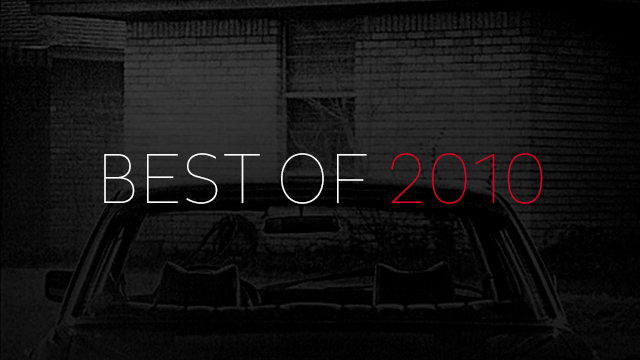 The AllMusic editors are recapping the year in recordings with well over a dozen posts in which they present their favorites within specific genres and styles. Right now, on the AllMusic Blog, they provide a list of their favorite box sets of 2010. Somehow the box sets this year seemed grander than those in the past, but perhaps that’s because the year served up sets as lavish as Syl Johnson's Complete Mythology, which pressed up his overlooked sides on both vinyl and CD, adding great packaging to the mix. There were plenty of high-end items like this in '10 – Bruce Springsteen's lavish examination of the creation of The Darkness of the Edge of Town, Paul McCartney's anniversary of Band on the Run, the reissue of John Lennon's (almost) complete solo works on Signature Box -- and there were also such wonderful standard boxes as Bear Family's Buck Owens and Rick Nelson sets, which focused on a specific era in an artists work. Add to this Rhino Handmade's limited Wilson Pickett box, Hip-O Select's final Chuck Berry Chess recordings installment, and the complete recorded works of Orange Juice, and there was a box for every taste this year.