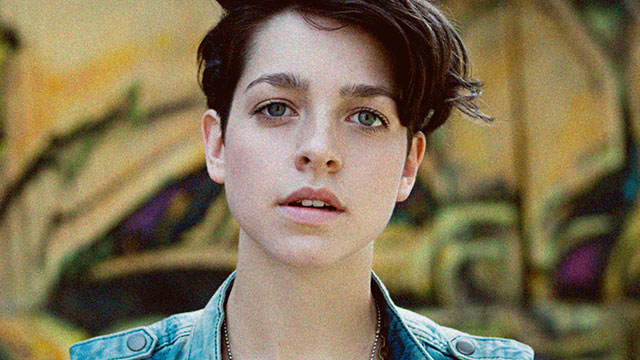 Sweet Talk, the debut EP from Nashville-via-New York transplant Sinclair, plays in several musical playgrounds. There's propulsive pop in the first two tracks, "Holla," "The World Is Ours" and "Sweet Talk," before sobering up with the acoustic guitar-driven "This Too Shall Pass" and the piano-centric closer, "Heaven on Earth," which builds to a layered, uptempo climax. Sinclair cites her positive state of mind as the reason for the EP's strongly enthusiastic tone. "I've been in enough tough situations, with tough people, in tough cities to learn to laugh things off," she said. "You have to. If the album’s an indicator of where my head’s at, I’m in a pretty good place."

Sweet Talk will be released November 4 and can be ordered via iTunes.