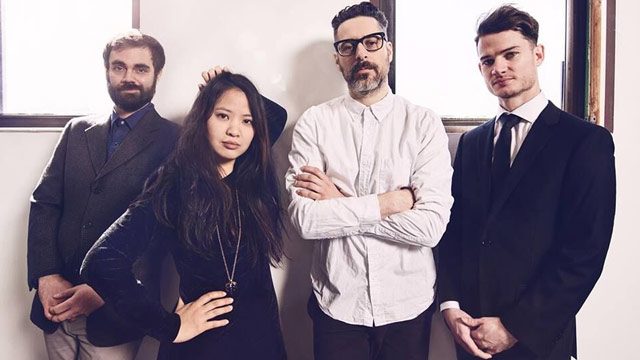 ​Brooklyn band Heliotropes returns with a fresh lineup on its second album, Over There That Way, built on powerful melodies and enhanced with psychedelic flair. Founding member Jessica Numsuwankijkul remains from the lineup that created 2013's A Constant Sea, and her gentle voice alternates between joining the swirl of instruments and taking center stage. The hypnotic, two-part "Dardanelles" is a highlight, along with the fuzzy "War Isn't Over" and the blending of male and female voices on the title track.

Over There That Way is out this Friday on The End Records.