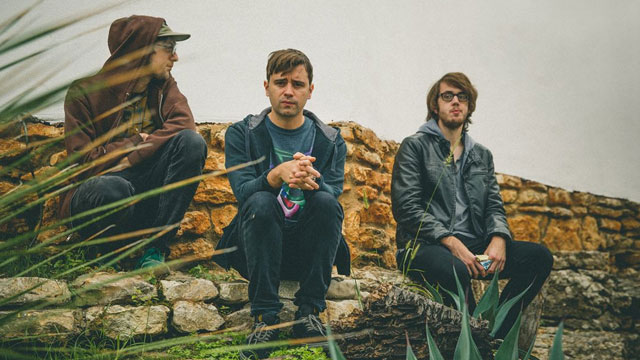 These albums are all coming out in April. Think about that - April. Slide into Q2 of 2014 with some new music from the worlds of punk, bluegrass, indie rock, and electronic music.

Cloud Nothings - Here and Nowhere Else
Prolific lo-fi pop act Cloud Nothings is releasing its fourth album since the band's genesis in 2010.


Johnny Cash - Out Among the Stars
This collection of Johnny Cash recordings was primed for release in 1984 but never came out, supposedly due to disagreements about its production. It came out this week, and Cash's son offers a track-by-track breakdown over at The Guardian.