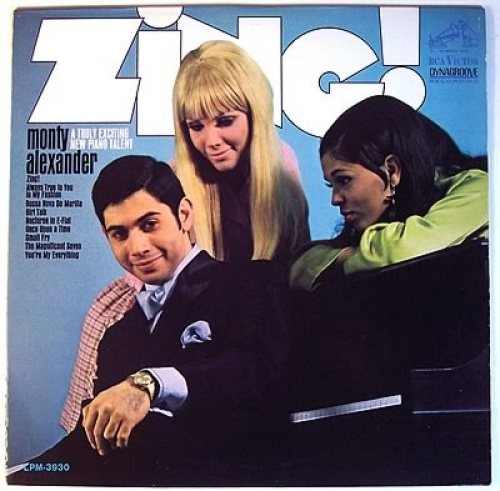 Pianist Monty Alexander was 23 when he recorded his lone album for RCA, just his third recording of what would be a very productive career. Alexander, who at that point in time was most influenced by Oscar Peterson and Ahmad Jamal, already showed a great deal of maturity in his playing, as effective on uptempo tunes as he was on ballads. Last reissued as a French RCA, this outing matches Alexander in trios with either Victor Gaskin or Bob Cranshaw on bass and Roy McCurdy or Al Foster on drums. The repertoire ranges from the pianist's title cut and Cole Porter's "Always True to You In My Fashion" to some show tunes, Neal Hefti's "Girl Talk," and Chopin's "Nocturne In E-Flat," which is turned into jazz. A strong effort that is long overdue to be reissued on CD.