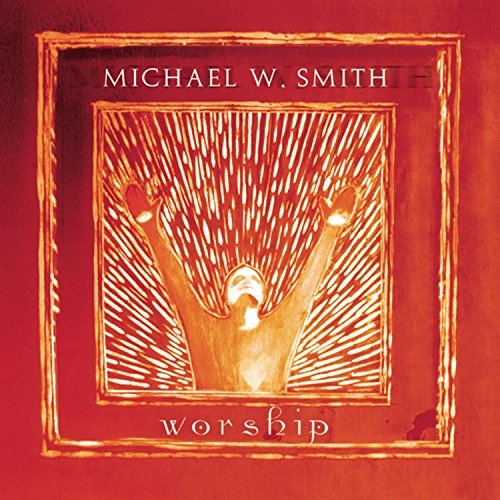 On June 1, 2001, a crowd of 9,000 gathered at the Carpenter's Home Church in Lakeland, FL. Drawn by the desire to experience a live worship service lead by singer, songwriter, and Grammy Award winner Michael W. Smith, little did the participants know the grandeur of the night's event. For it was not the presence of Smith, or even choir members such as Amy Grant and Chris Rice, who served as the evening's focus, but the presence of God. Captured on audio, the service comprises Smith's 15th album, Worship, the first of which is purely praise and worship related. The September 2001 Reunion Records release features 11 songs recorded live during the event, joined by two studio bonus tracks. Musically, the project is consistent with Smith's well-loved style. It is upbeat, pop-oriented and includes his trademark piano talents. Opening with the reading of Psalm 57:7, 9-11 by Smith's daughters Emily and Anna, the album features popular worship songs including "The Heart of Worship" and "Draw Me Close." Perhaps the most powerful and moving portion of the project is the sequence of songs beginning with "Above All," a song he performed at the 54th Presidential Inaugural Prayer Service, followed by Marie Barnett's "Breathe" and the intense cry of "Let It Rain." Definitely Smith's best album as of 2001, Worship sets itself apart from the onslaught of praise and worship projects released within the CCM market between the years of 1998 and 2001. It is truly an expression of deep desire and hunger for a greater outpouring of God's presence and power.