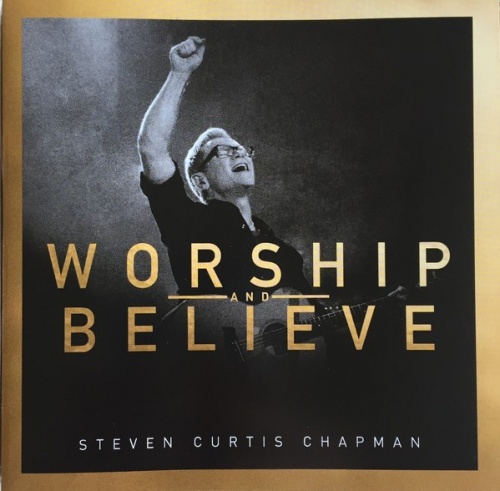 On his 23rd album, and first since 2013's The Glorious Unfolding, acclaimed CCM veteran Steven Curtis Chapman delivers his first proper worship album with Worship and Believe. The uplifting pop-oriented production of his later output is heightened here on a set of songs that rely less on Chapman's personal journey and focus more on leading the flock. Featuring co-writes by Matt Redman, Chris Tomlin, and members of Rend Collective, there is also a duet with Canadian worship leader and singer Matt Maher. Although Worship and Believe is largely a studio album, a handful of live cuts close out collection, further emphasizing its congregational feel.