Brad Martin's debut album has the steeped-in-traditional country title Wings of a Honky Tonk Angel, and his press biography is littered with references to Merle Haggard, Johnny Paycheck, Johnny Cash, and George Jones. But the ten-song collection actually mixes up traditional and contemporary styles, making it a good example of the way Nashville is compromising, trying to figure out where country music is going. Hardcore country comes to the fore on such tracks as the title song, a steel guitar-infused ballad that would not be out of place in Hank Williams' repertoire; "The Fifth," a good formula country song ("the fifth" refers both to the Fifth Amendment and a fifth of liquor) and one of only two songs on which Martin does not earn a co-writing credit; and "Damn the Whiskey," an up-tempo honky tonk number. On such songs, Martin's tenor often takes on a Haggard- or Jones-like cry. But there are other influences at work on the record. You can hear traces of popsters Don Henley in "Completely" and Kenny Loggins in "That's a Woman," while the Fleetwood Mac-influenced "Run to Me" is the sort of pop/rock many people wouldn't call country at all and "Just Like Love" seems aimed more at the adult contemporary charts than the country ones. Not surprisingly, the album's advance single, "Before I Knew Better," the other song Martin did not co-write, attempts to split the difference. It's a confusing time for country music, and you can't blame record executives and new artists for hedging their bets. But Martin probably would be better off leaning more toward traditional country, which sounds like a better fit, and aiming at the sort of new traditional country audience Brad Paisley has identified. His first album gets it about half-right. 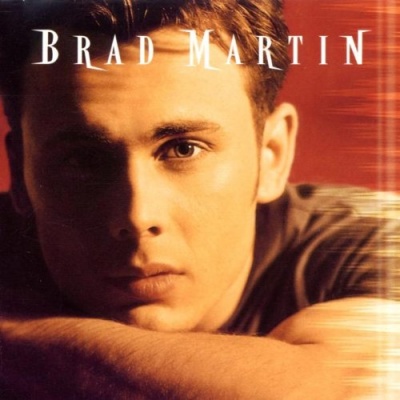