As 1980s revivalism goes, if Lady Gaga is 2010's answer to Madonna, then Automatic Loveletter might be 2010's answer to...Pat Benatar? That's what seems to be the case on the band's debut full-length. The group is an excuse to provide a context for singer/songwriter Juliet Simms, who sings over the aggressively pop/rock-oriented arrangements in a throaty alto as if she had just had a good cry before stepping to the microphone. And Simms has problems, romantic, personal, and career problems, which have to do with the gap between what she wants and what she has. In "Story of My Life," she laments that the big break hasn't come yet, despite her considerable effort, and love also has a tendency to let her down. It would be easier to sympathize if Simms did not express herself in the hoariest of clichés, set to utterly contrived rock with sledgehammer hooks and over the top productions. Clearly, she intends to succeed by bulldozing her way to the top. And that's not to say she won't get that breakthrough. Less talented musical artists have, Pat Benatar among them. Simms may be right to think that persistence is what it takes, though a little originality might help, too. 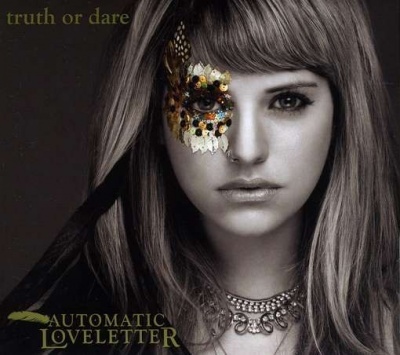