Fiona Apple demonstrates considerable talent on her debut album, Tidal, but it is unformed, unfocused talent. Her voice is surprisingly rich and supple for a teenager, and her jazzy, sophisticated piano playing also belies her age. Given the right material, such talents could have flourished, but she has concentrated on her own compositions, which are nowhere near as impressive as her musicianship. Most of Tidal is comprised of confessional singer/songwriter material, and while they strive to say something deep and important, much of the lyrics settle for clichés. Apple does have a handful of impressive songs on Tidal, like the haunting "Shadowboxer" and "Sullen Girl," but the gap between her performing talents and songwriting skills is too large to make the album anything more than a promising, and very intriguing, debut. 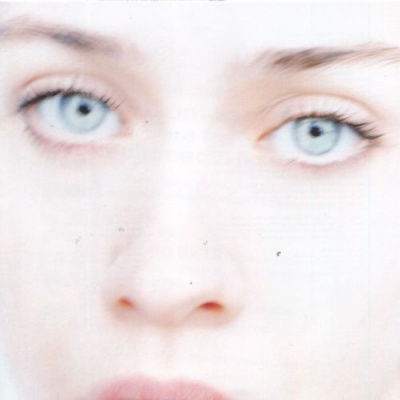