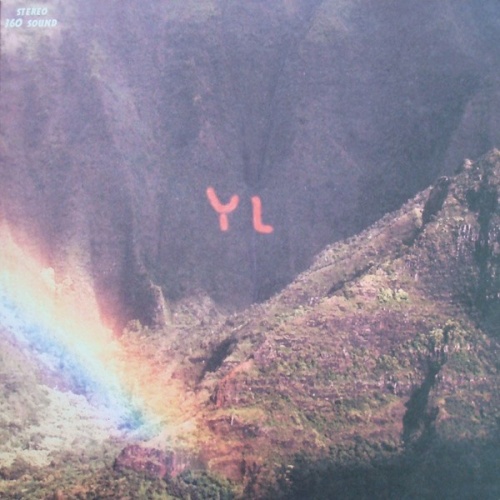 Trevor Powers' debut as Youth Lagoon, The Year of Hibernation, provides the missing link between bedroom-pop contemporaries like Small Black and Perfume Genius and the bittersweet psychedelia of Mercury Rev and the Flaming Lips. Barely into his twenties when he recorded these songs, Powers' fragile vocals -- which sound uncannily like those of Sparklehorse's Mark Linkous -- nevertheless remain strong whether he’s surrounded by gentle swells of synth, as on the album-opening “Posters,” or mountains of sound, as on the lovely single “Cannons.” What makes The Year of Hibernation notable, however, is the vulnerability and empathy that radiate from every song. The album speaks to resilience in the face of hard emotions and situations, whether it’s with tentative hope as on “Afternoon,” or inevitable goodbyes as on “Montana.” Yet these songs aren’t depressing; the warmth and reassurance in “17”’s keyboards and Powers' murmurs on “July” shine through like a winter sunbeam. A quietly remarkable debut, The Year of Hibernation is equally suited to hiding underneath the covers and throwing them off to face the day.