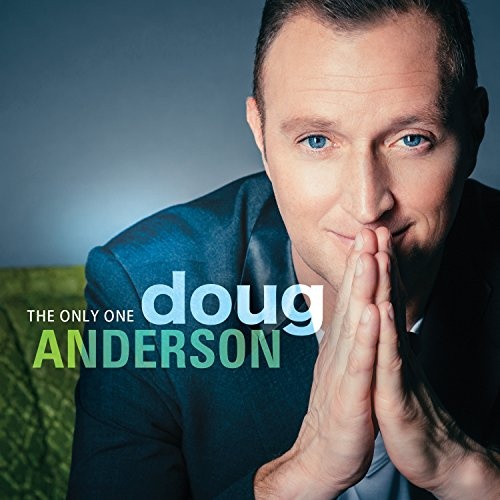 The first album Doug Anderson released after departing Ernie Haase & Signature Sound, The Only One is slyly diverse. Even within its first three tracks, Anderson moves from the assured pop of "The Only One" toward the swinging country of "Little White Church House," winding up with the soulful "Jesus Saved Me (When I Could Not Save Myself)" -- three different styles that suggest the range on the record. Anderson revisits some of these moods later in the record, particularly the old-fashioned gospel and R&B, but often The Only One splits the difference between AAA pop that sounds a bit like Rascal Flatts and arena rock that sounds vaguely like U2. It's skilled, slick, and open-hearted, with the latter leading Anderson toward the diversity that makes this a solid modern inspirational record.