As the voice and face of Manic Street Preachers, James Dean Bradfield is a deceptively placid presence, presenting Nicky Wire's platitudes with a humble, plainspoken delivery -- something that helped sell the more strident politics and also helped bring the band firmly within the coffeehouse territory, crossing over with Everything Must Go. He may front the band but he doesn't write the words, an odd situation for a group so charged and personal as this, but that does mean Bradfield is the ideal choice for a solo album, since it would promise to reveal a side of him thus far unheard on record. His 2006 solo debut, The Great Western, does indeed fill that bill, presenting a sensitive, vulnerable Bradfield, something that hasn't been captured on Manics albums even when they strayed toward colorless mature-pop. Sonically, this album isn't far removed from This Is My Truth Tell Me Yours -- it's anthemic yet soft, dramatic yet hushed -- but unlike on the Manics albums since, it doesn't sound labored. The Great Western sounds rather effortless both in its music and lyrics, as Bradfield unhurriedly tells intimate stories that are quite affecting partially because they are so modest. This small sense of scale is frankly a relief after the mock grandeur of Know Your Enemy and Lifeblood, and there's a genuine warmth to this record that makes it Bradfield's most endearing, enduring music since This Is My Truth, which bodes well for the next Manics LP. 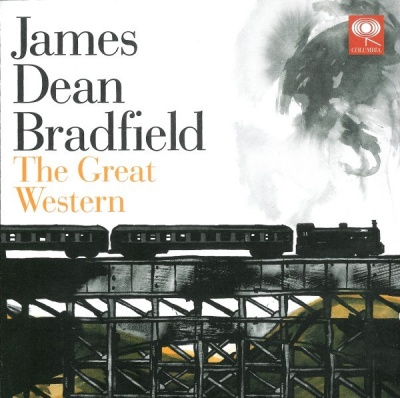