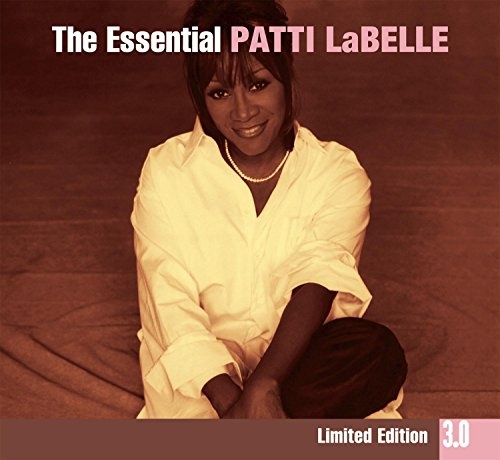 The third and most adventurous double-disc Patti LaBelle compilation released within the several previous years, following 2004's Philadelphia International-centric Anthology (released through The Right Stuff) and 2005's wide-ranging Gold (Hip-O), The Essential Patti LaBelle features a surprising amount of '70s material, a fair portion of which comes from her often overlooked work with the group Labelle (who just happened to be prepping a new album at the time of this set's release). A fifth of the material here comes from the Labelle albums Moon Shadow, Pressure Cookin', Nightbirds, Phoenix, and Chameleon, and it helps prove that there was much more to them than the proto-disco classic "Lady Marmalade" (included here). The set spans nearly four decades, from an alternate version of 1962's "I Sold My Heart to the Junkman" (with the Bluebelles) through 1997's Jam & Lewis-produced "When You Talk About Love." There's some previously unreleased material as well, including a Gamble & Huff-produced "Mean Ol' Man's World" and a disco mix of Released's "Release (The Tension)." Most of the major hits are here, solo and otherwise, including the Black Singles/R&B Top Ten hits "What Can I Do for You?," "If Only You Knew," "New Attitude," and the Michael McDonald duet "On My Own." [The 3.0 edition of The Essential Patti LaBelle features a third disc containing eight additional minor hits.]