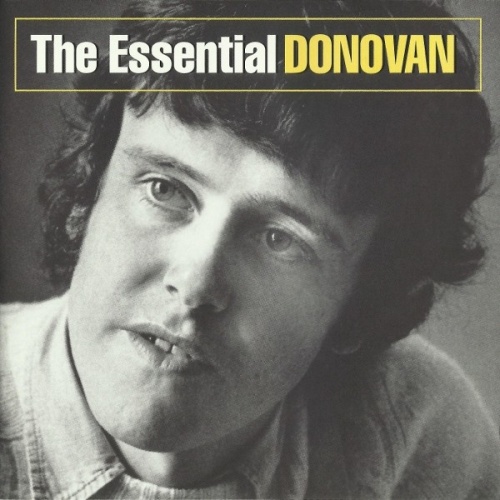 Donovan's discography was never treated with great respect by Columbia/Epic, and the release of The Essential Donovan marks another low point. Long after his earliest material -- recorded for Pye and Hickory -- was remastered and reissued in several intriguing permutations, Donovan's Epic years had still received only cursory treatment (even while, ironically, the original records of many lesser artists were resurrected and lavished with attention). In 1999, the release of an expanded, remastered version of Donovan's Greatest Hits seemed to promise great things to come, though the label failed to follow through. The Essential Donovan merely reissues Donovan's Greatest Hits -- and actually removes one track, "Riki Tiki Tavi" -- with a new, chronological order. The music is obviously excellent, beginning with Donovan's wistful debut "Catch the Wind" and progressing through his psychedelic pop hits of the late '60s, but Donovan's Greatest Hits presents the same material with perspective and a flair that this series compilation lacks.