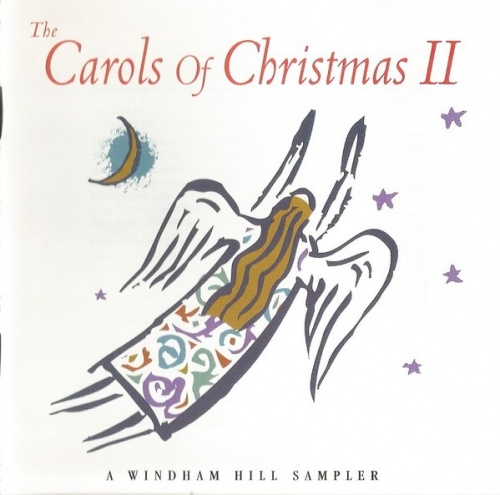 This set of mostly guitar versions of holiday favorites is a bit different from what one might expect, primarily because the roster isn't what one would expect from Windham Hill. Sure, there's Liz Story and Jim Brickman doing solo piano pieces, but there's Toto's Steve Lukather performing "O Tannenbaum," guitar god Steve Morse doing "It Came Upon A Midnight Clear," even label stalwart George Winston performing Mel Torme's "The Christmas Song" on guitar. Add Jim Cregan, Leo Kottke, Will Ackerman, Tuck Andress and Robin Le Mesurier, and it's obvious this isn't a regular Windham Hill session. For all that, it's still pretty familiar territory, both in terms of song selection and the mood it evokes, but it's still immaculate and well played.