Sunny Side Up Review

Sunny Side Up is the album Sonny James recorded for Monument Records in 1979. It produced two hits that year, the biggest of which (a cover of Joe Tex's "Hold What You've Got") barely cracked the country Top 40. The album wasn't especially successful from a commercial standpoint, which makes it a curious choice for reissue on CD. Buyers shouldn't have any complaints, though; Sunny Side Up is a strong offering from start to finish, and the cover songs (Ken Copeland's "Pledge of Love," the Box Tops' "The Letter," etc.) are much better than mere filler thanks to creative arrangements. The songs with Mexican themes at the beginning of the album make James sound a bit like Jimmy Buffett, and his voice is much different from what it had been during his late-'60s peak, but Sunny Side Up will be a pleasant surprise for adventurous fans. 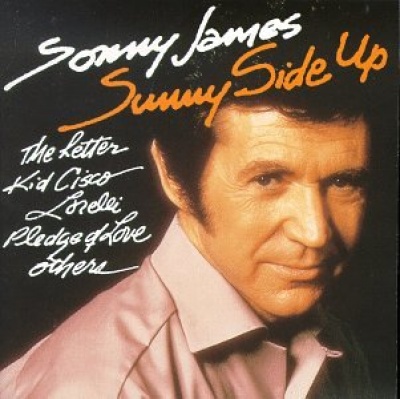 Sunny Side Up Album Information