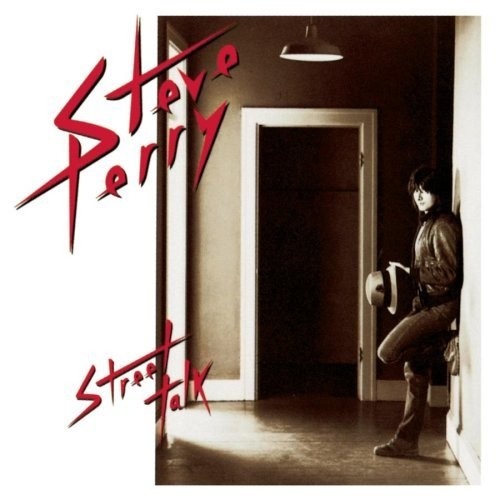 Because of the strength of the number three single "Oh Sherrie," the rest of Steve Perry's first solo album was somewhat overlooked, even though it managed to put three other songs into the Top 40. Even with Journey's power ballad formula draping every runny lyric and mawkish keyboard stretch, Perry was able to make the album sound relatively steadfast and sincere all the while. "Oh Sherrie" deserves it's chart placing, accentuating Perry's vocal power, especially throughout the explosive chorus. Both "Foolish Heart" and "She's Mine" aren't as strong, but they do provide the same type of romantically florid appeal that made "Open Arms" and "Faithfully" hits for Journey, minus the sturdiness of his former band. "I Believe" is pulled along by a catchy melody and highlighted by Steve Douglas' sax playing, but songs like "Strung Out" and "Running Alone" begin to drown in sugary currents of insipid fluff. Steve Perry does a respectable job in producing the album though, and the overall package comes off rather clean and bright. Street Talk proves that Perry's song writing and vocal prowess is worthy of its acclaim, but the musicianship that accompanies him throughout the album is noticeably weaker than what he is used to.