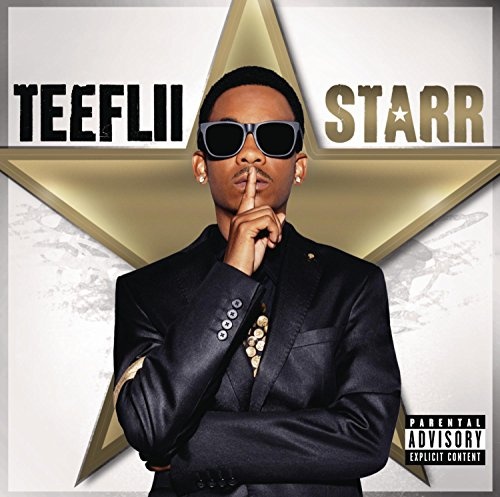 Contemporary R&B singer, songwriter, and producer TeeFLii zeros in on Chris Brown territory with his debut effort Starr, as cool bangers like "Hennessy & Weed" and "24 Hours" with 2 Chainz skillfully walk the line between hip-hop and urban club music. Those easy highlights are just the beginning of the story as the funky "Blue Lipstick" brings reminders of a golden age Prince jam back when Wendy & Lisa were still in the band, then the electro ballad "I Don't Need You" bleeps like something Nintendo crafted in the '80s while still delivering the post breakup wail and swagger with the utmost of style. Snoop Dogg, Dom Kennedy, and Chris Brown himself are all here on the star-studded guest list, while frequent collaborator DJ Mustard returns to lend a hand on the production.