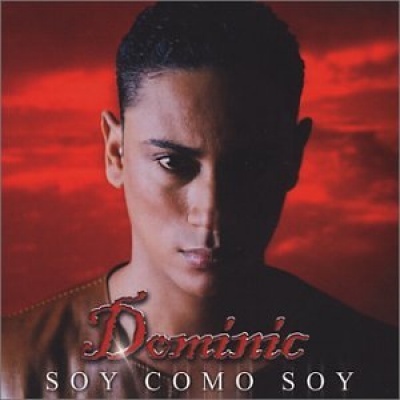 New York-based salsa star Dominic pays tribute to the wide range of emotions and musical expressions of his favorite style with a 13-track record, including three versions of Frank Ceara's "Creerte o Quererte," featured in Latin pop ballad, salsa, and bachata styles. In addition, Dominic turns to "reggaeton" with "X-plosión," and sings over a medley of classic Latin hits. This artist of Puerto Rican/Dominican descent started his career in a children's outfit called Café Colado, and has become a major number in the tropical music scene with a passionate and well-produced record.