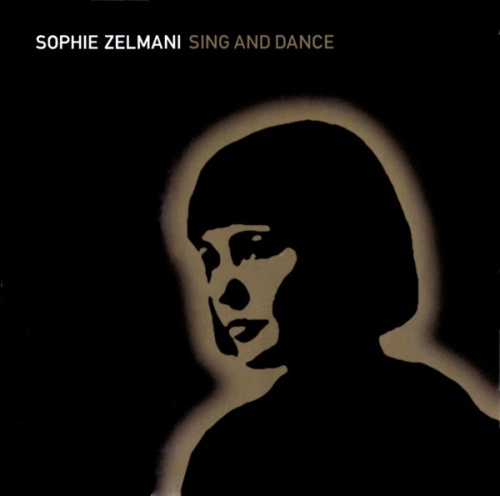 At first, Sophie Zelmani's fourth album may sound laid-back and a little vague. But listen to it closely, at a high volume, and the air of being laid-back disappears, instead revealing a very sensitive album, intense in a careful and seemingly shy way. As usual, Lars Halapi is the producer and the sound is similar to his previous efforts with Zelmani -- a bit more solemn than Time to Kill, more country than the debut, and with some songs even more reminiscent of Dylan's Oh Mercy and Time Out of Mind than Precious Burden was. Commercially speaking, Zelmani should probably release something more different, something that would produce headlines and make it easy to differentiate between her albums, but artistically she has shown an unusual and determined development despite her clearly confined style. There may be a few more steps to take when it comes to her lyrics, but although Zelmani uses some standard phrases, she does manage to fill them with considerable sincerity. The other possible complaint is the perhaps overly consistent mood of the album (and of her last two albums), but Zelmani and Halapi have come close to perfecting this melancholy and sparse country-esque sound, as can be heard in "Once," a duet with Freddie Wadling.