Though it was conceived as a mere cash-in for the long-awaited return of the original Black Sabbath, 1998's Reunion is as close to an official live album as the band has had in their historic 30-year career. 1980's Live at Last was released without their permission, and 1982's Live Evil featured then-singer Ronnie James Dio. With this in mind, the band must be commended on the excellent quality of the recordings, which include their most enduring classics ("War Pigs," "Paranoid," "Iron Man"), as well as a few surprises ("Dirty Women," "Behind the Wall of Sleep"), and were culled from a series of concerts in their native Birmingham in December 1997. The real key to this album, however, is the band's ability to avoid the most common pitfall of live recordings: speeding up the songs. This patience is crucial, since such Sabbath staples as "Sweet Leaf," "Black Sabbath," and "Snowblind" owe much of their unique personality and somber atmospherics to the band's trademark "snail's pace." "Children of the Grave" proves itself once again as one of the band's most dependable live favorites, and the massive riffs of "Into the Void" are simply timeless. The two brand new studio tracks are another treat for longtime fans, and while "Selling My Soul" is rather mundane, "Psycho Man" is absolutely incredible thanks to its slow intro and raging final riff. 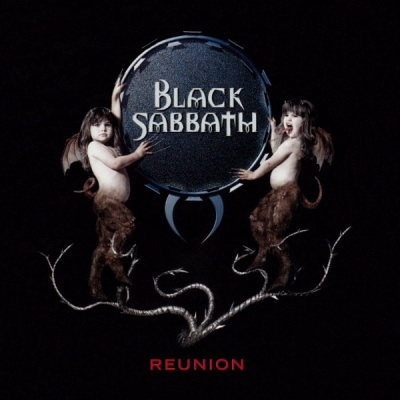