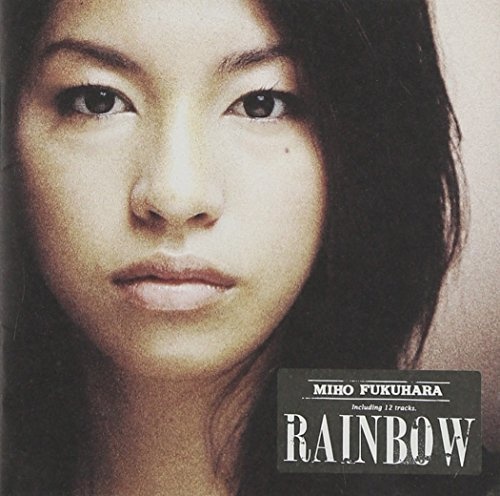 Starting off her debut with some massive vocals in the style of Christina Aguilera, Miho Fukuhara indeed has some power in her delivery. Her English is well formed, though the massive R&B delivery seems a bit out of place in the normally lighter Japanese pop market. After this brazen opener, she delves into a basic bit of dance, then a surprising mix of what could be a Huey Lewis track layered with jazzy Aguilera-style vocals again in "Lose Control." Fukuhara works well on the ballad or two thrown in, but she fails to really capture much. In "On Top of the World," though, her phrasing becomes a thing of beauty -- a deeper vocal register and care taken with the emotion held by different deliveries show that Fukuhara could really push the boundaries of her genre if she were working with deeper material. This is much the course that the remainder of the album takes -- pieces that just touch upon what Fukuhara could do with her formidable vocals, mastery of English, and strong phrasing skills, but don't quite give her the material to fully show off. Instead, she languishes in a series of midrange R&B standard forms that never quite bring her anywhere.