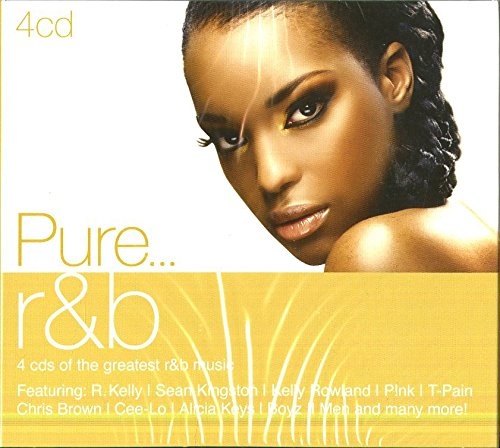 One of the best extensive overviews of ‘90s and 2000s R&B you’re likely to encounter, Pure... R&B is a four-disc/68-track box from Sony that focuses on hits. The majority of the selections come from the Sony catalog, but the set includes too many significant singles for that to be much of an issue, especially when the box is sold for the price of a single-disc new release. Essentials galore here -- Amerie’s “1 Thing,” Groove Theory's “Tell Me,” Aaliyah’s “Back and Forth,” TLC’s “Creep,” Next’s “Too Close,” Koffee Brown's “After Party,” Monica’s “Don’t Take It Personal,” and Donell Jones' “U Know What’s Up” among them.