In artistic terms, Plastic Letters, Blondie's second album, was a classic example of the sophomore slump. If their debut, Blondie, was a precise update of the early-'60s girl group sound, delivered with an ironic, '70s sensibility, its follow-up seemed to consist of leftovers, the songwriting never emerging from obscurity and pedestrian musical tracks. The production (again courtesy of Richard Gottehrer) was once again bright and sharp, but in the service of inferior material it alone couldn't save the collection. The two exceptions to the general mediocrity were "Denis," a revival of Randy & the Rainbows' 1963 hit "Denise," for which Deborah Harry sang a verse in French to justify the name and gender change, and "(I'm Always Touched by Your) Presence, Dear," written by Gary Valentine, who had left Blondie shortly before the recording of the album. Due to these two songs, the album became a commercial success, at least overseas. British-based Chrysalis Records had bought out Private Stock, giving Blondie greater distribution and more of an international marketing focus. The result was that "Denis" broke them in Europe, nearly topping the U.K. charts and followed into the Top Ten by "(I'm Always Touched by Your) Presence, Dear," with the album also peaking in the Top Ten. In the U.S., Blondie finally charted, making the Top 100. The songwriting problem did not seem to bode well, but they would take a distinctly different approach next time out. 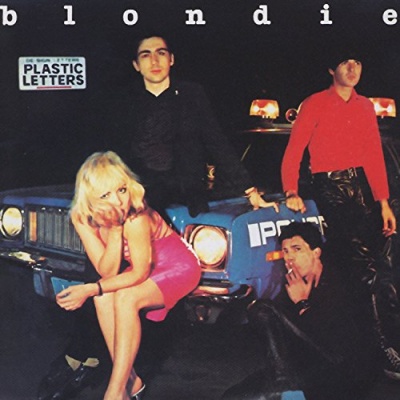