By the end of the '80s, hair metal -- the most popular form of hard rock on the market -- had become a profitable formula, with record companies cranking out band after band that sold albums in direct proportion to how well they epitomized the formula that hair metal's core audience had come to expect. Although the sound and philosophy of alternative metal -- whether its early or late period -- are as far removed from hair metal as you can get, the end of the '90s saw exactly the same phenomenon occurring in that genre. While the most popular alt-metal bands had slight variations in their sounds that were obvious to dedicated fans, to most outside observers (and fans of old-school metal) they all sounded pretty much the same by the end of the decade. Which brings us to Perfect Self, the debut album by Stereomud. It's a fairly standard, pretty well-executed, turn-of-the-millennium alt-metal album, drawing on the familiar Korn/Deftones influences -- although there's perhaps a bit less of a rap influence here than with some of their contemporaries. To untrained ears, it's no better or worse than their competition, because whatever flaws it has simply sound like the flaws of the alt-metal formula in general. The band relies on fury, noise, and groove -- not riffs or melodies -- to get its music across, and its shouted chants can be catchy and intense enough to hook listeners who've grown up with alt-metal (but no one who isn't sold on the style as a whole). So, Perfect Self winds up a creditable entry in the still-flourishing alt-metal sweepstakes -- even if outsiders hungry for a new trend might wonder how much longer the Prize Patrol will be coming around. 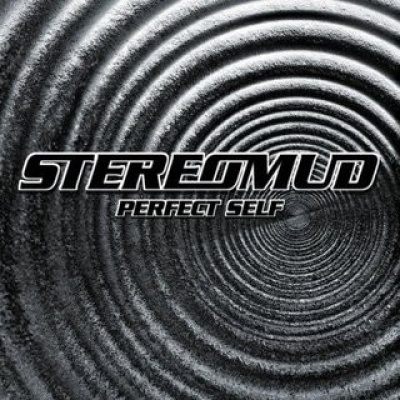