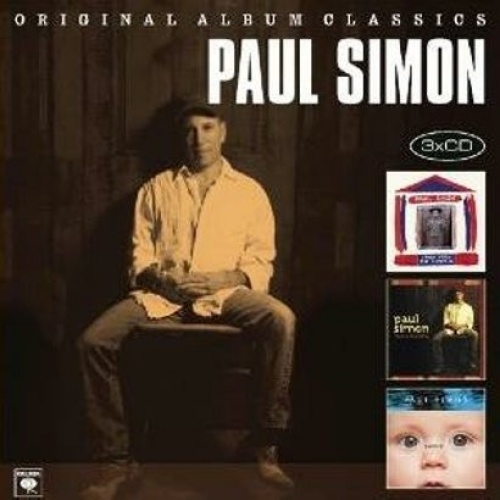 The three albums collected in the 2012 U.K. box set Original Album Classics may not be considered classics by most Paul Simon fans -- they are the three he released in his late-career wilderness, prior to his 2011 comeback: Songs from the Capeman, You're the One, and the Brian Eno-produced Surprise -- but there are good songs on each of these records, and the latter two are quite excellent indeed. So this is a handsome, affordable way to pick up Simon albums that are often underrated.