Moving on somewhat from the epic and sincere post-grunge of their last two hit albums, 2003's Beautiful Letdown and 2005's Nothing Is Sound, California Christian-emo rockers Switchfoot deliver a lively and laid-back effort with 2006's Oh! Gravity. Perhaps influenced by the post-punk of such contemporaries as Franz Ferdinand and Futureheads, Switchfoot smartly keep things stripped down and to the point this time. To these ends, the title track and leadoff single "Oh! Gravity" is a poppy blast of '80s new wave. Similarly engaging, the punchy and playful Mott the Hoople-esque anthem "Amateur Lovers" is a truly inspired creative turn for lead singer/guitarist Jonathan Foreman and his cohorts. But lest longtime fans fear the band have completely changed their sound, don't worry, as tracks such as the blissful mid-tempo ballad "Awakening" and the driving rocker "Head over Heels (In This Life)" retain the band's knack for mixing heartfelt lyrics with catchy melodies that tug at your soul. 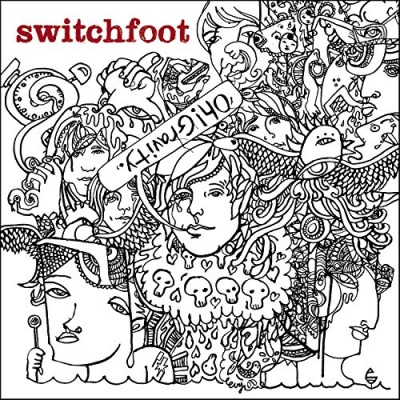