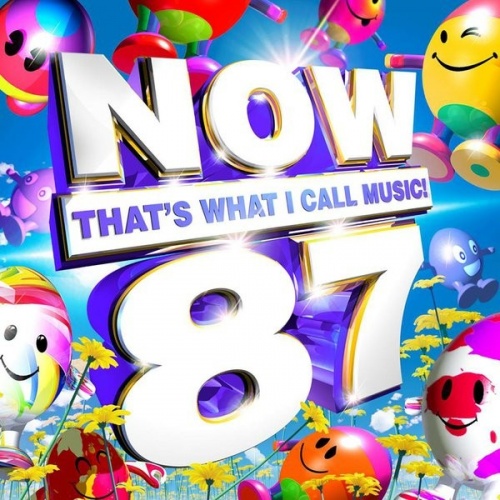 Since 1983, British giant EMI has been releasing its hugely popular Now That's What I Call Music! compilations, which feature the most popular hits of the day. Three decades on, companion Now series have popped up all around the globe, but Britain's remains the longest-running version. Released in April 2014, Now That's What I Call Music! Vol. 87 is a two-disc collection featuring 46 tracks from pop giants like Miley Cyrus, Lady Gaga, and One Direction. Ten of the featured songs reached number one on the U.K. singles chart, including Pharrell Williams' "Happy" and Sam Bailey's "Skyscraper." Other popular songs include Vance Joy's "Riptide," London Grammar's "Hey Now," and A Great Big World's "Say Something."