As part of Sony's revamped greatest-hits series, this album of classics by Felix Mendelssohn presents many of the same compositions featured in earlier releases of the line, only this time with a slightly modified roster of artists. The familiar names of Leonard Bernstein and the New York Philharmonic, George Szell and the Cleveland Orchestra, and Eugene Ormandy and the Philadelphia Orchestra will remind many of the original album released on vinyl in the 1970s, then in a revised version on CD in the mid-'90s, but the addition of other performers gives this album a fresher mix. Included now are performances by Charles Münch and the Boston Symphony Orchestra, pianist Gerhard Oppitz, Claus Peter Flor with the Bamberg Symphony Orchestra, and the trio of violinist Isaac Stern, cellist Leonard Rose, and pianist Eugene Istomin, who bring a little variety to what is a rather predictable collection. As with any respectable disc of Mendelssohn's perennial favorites, this one naturally features excerpts from A Midsummer Night's Dream, the Symphony No. 4 in A major, "Italian," the Violin Concerto in E minor, and the Octet in E flat major, all early masterpieces by the youthful composer; the rest of the program is filled with the Hebrides Overture, the "Spring Song" from Songs without Words, On Wings of Song, and a handful of tracks of somewhat less popularity. Of course, the depth and quality of the collection is secondary to its real purpose, to introduce Mendelssohn's music to a new audience, so newcomers who buy this package should consider it only as an introduction and move beyond it to hear the pieces in their entirety. 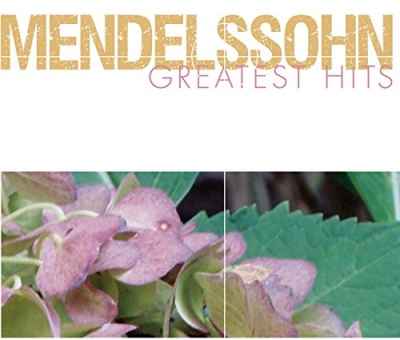